I’m a science enthusiast with a talent for writing and other forms of communication.

After obtaining my PhD in molecular neurobiology and simultaneously working as a columnist, I’m now combining these skills in the science communication field.

At the moment I work as a storyteller and communications advisor for Maastricht University’s Department of Data Science and Knowledge Engineering.

I’m also on the board of SciCom NL, a Dutch association for science communication. 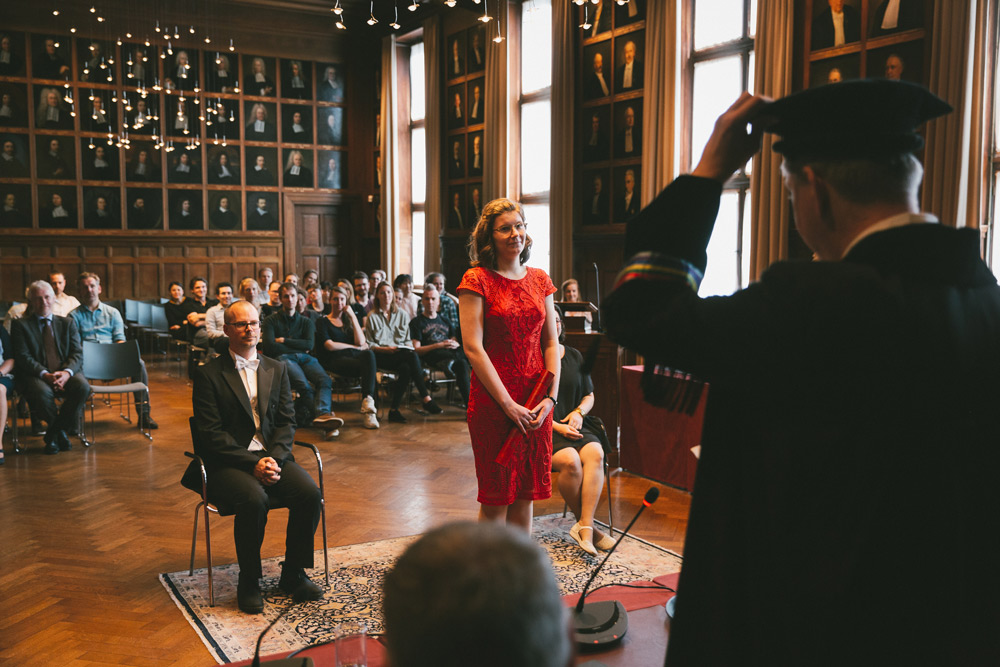 My PhD research focussed on the so-called neuronal cytoskeleton; the molecular structures that provide structural support to brain cells and enable the transport of nutrients inside the cells.

Find my papers on PubMed >
Read my PhD thesis >

Some people have compelling origin stories. They become a superhero following a spider bite, find out their forehead scar is part of a prophecy or have their hair turned into snakes after falling for a handsome sea deity.

I have none of those stories. But I did find out something unexpected as a Chemistry bachelor’s student: people enjoy the words I put on paper.

This realization came in parts. First, my second-ever column was promptly chosen as the best of over 900 columns written by 150 students for a Science Philosophy course. Next, a jury elected me as Utrecht University’s first ‘campus columnist’. I was then scouted by Dutch daily newspaper De Telegraaf and even while trying to become a scientist, I couldn’t escape my PhD supervisors’ career advice – writing.

These days, I combine the best of both worlds: I mostly write about and for science (until I get bitten by a radioactive spider, that is :-)).

I write in Dutch and English. You can borrow my pen for:

An alternative guide to the city
(English only)
Read

The Road to Maastricht

The Road to Maastricht

What would you ask someone who played a major role in the story of science in the last 70 years?
(English and Dutch)
Read

about the city of Utrecht,
for Dutch Daily newspaper De Telegraaf.

2018 – present: Storyteller (communications advisor), Maastricht University
My main job is to expand science communication in the Department of Data Science and Knowledge Engineering and to support it in any way possible. As part of this role, I write popular scientific texts about topics related to Data Science, Artificial Intelligence and Applied Mathematics for various outlets.

In addition, I support the department’s and faculty’s communication and recruitment more broadly, mostly working as a text writer and communications advisor. I have written and edited press releases, brochures, (outward-facing) policy documents, formal student communications at all levels of the university, vacancy texts, web texts and more.

I write in English and Dutch.

2012 – 2016: Columnist, De Telegraaf
De Telegraaf is the biggest daily newspaper in the Netherlands. In 2012, De Telegraaf launched a regional supplement for the province of Utrecht with a print run of 25.000 copies.

From start to finish, I had my weekly Saturday column prominently featured on page 3 of the supplement. In a reader survey conducted among 1,000 subscribers, 89% indicated they enjoyed my column (Dutch only).

2011: Wetfil Award, Utrecht University
The Wetfil Award is handed out annually to the student who writes the best column during the university‐wide Science Philosophy course. For the 2011 edition, approximately 150 participants wrote nearly 900 columns.

I particularly enjoy designing and implementing projects that challenge me to combine different skills and media to tell a story.

In doing so, I try to find the communication mix that amplifies the reach and impact of more standard forms of communication, such as a self-contained article or presentation. 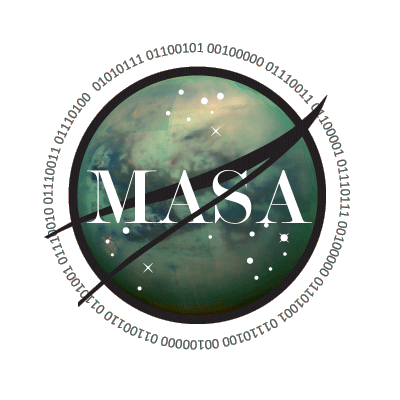 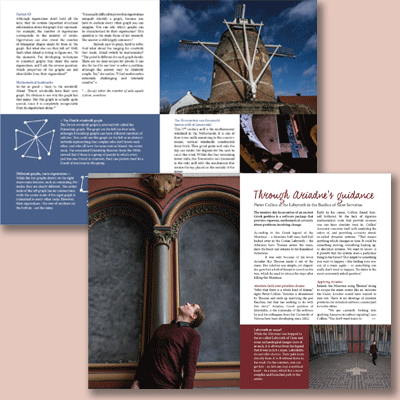 Collaboration with the UM Art and Heritage Committee (Mieke Derickx). Combines storytelling, printed media, a photo exhibition and city tour in a showcase of mathematics research at Maastricht University.

Since coding my first websites in Notepad and clutching my Adobe Photoshop Elements CD-ROM as a kid (don’t judge – these were the early 2000s), I have made a hobby out of figuring out creative software.

Over the years, I’ve built skills and confidence using the tools listed below.

As a PhD student, I frequently presented my research. I re-defended my PhD thesis live on national radio, toured across stages and high schools in the Netherlands with the competitive science theatre show ScienceBattle, talked about Alzheimer’s research in nursing homes, answered childrens’ questions at the Klokhuisdag and more.

I wouldn’t trade those experiences for anything! However, stories about science are most powerful coming from the source – from someone who’s working in the trenches. Now that I work in a supporting role, I’m back in the audience. I do still happily help out researchers with their own narratives and presentation skills.

Send a message right away